The Brazilian butt lift is all the rage among women looking for the ‘golden ratio’. Meet its leading practitioner — and one happy client

I am sitting in a Times conference room, gently prodding the posterior of 25-year-old Christina Pereira, a woman who qualifies for Constance Bennett’s remark about Marilyn Monroe: “Now there’s a broad with a future behind her.” Firm yet springy, tightly packed yet bouncily yielding — never before have I understood the allure of the female backside, but here it is in all its plushly pert perfection.
“And if I walk you can actually see the projection. It’s lovely,” cries Pereira, a French translator, fluent in four languages, yet whose arse tends to do the talking for her. She’s right: it’s thrilling. “Like jello on springs,” I sigh, coming over all Some Like It Hot. “Are you sure it’s OK that I’m touching it?” I ask. “Of course,” trills Pereira. “I get so many girls asking.” I give it one more ecstatic cupping, then desist: a crowd is starting to gather on the other side of the window.

The Pygmalion behind this Galatea is the king of the rear, Dr Foued Hamza, a French cosmetic surgeon who has been practising in Britain since 2009. Hamza, a dashing 53, is a leading light in the Brazilian butt lift, an innovative technique in which fat cells are removed from the waist by liposuction, then injected into the bottom to achieve staggeringly bootylicious results. He developed this “sculpting” technique ten years ago while operating on transsexuals seeking hourglass proportions, but now works largely with curve-seeking women.

Each buttock can be injected with between 500 and 1,500cc of fat, depending on the patient’s size and skin elasticity. Pereira only received the minimum, but nipping in her waist, plus naturally large hips, created her astonishingly va-va-voom proportions. Sculpting of this sort would not be achievable with diet and exercise. “Impossible,” says Hamza. “You can’t tell the brain to put the fat here and lose it here.”

Moreover, because there is no new fat production after puberty (fat cells can increase in size by 1,000 times, but do not increase in number), once you redistribute these cells, even if you put on weight, your figure will retain its hourglass. Pereira has piled on 6kg — or “one big chicken and a half” — in the three years since her procedure, yet her proportions remain the same: a 73cm “snatched” waist, her hips at their natural 106cm and her buttocks lofty with their coveted “projection”, in the manner of some minxish baboon.

Her £6,500 procedure may only have taken an hour to perform, yet recovery required two months of no sitting for fear of “decompression”. Hamza recommends a mere three weeks, but Pereira is “an extremist. I paid nearly £7,000 — I’m going to make sure this fat survives. I worried it might go like Play-Doh. You cannot diet because you need to feed the fat.” The only side effect is an occasional “hot bottom”, which feels only right because it undoubtedly is.

Once upon a time — that time being my girlhood — we knew where we stood in regard to backsides. Some eras eschewed them altogether: the 1920s, the 1960s and the waif-crazed 1990s. Some, in the style of The Fast Show’s Arabella Weir fretted: “Does my bum look big in this?” The rest of us merely ignored our rears, perching on them from time to time, but generally assuming that less was more.

However, over the past few years we have been knocked sideways by the rise of the super-arse. One minute the rump was the great neglected area of aesthetic angst, the next minute women are dying from injecting more junk into their trunk — in less than a year, two women died at the same Florida clinic while undergoing Brazilian butt-lift surgery.

A colleague who once starved herself into skeletal submission complains about being a “badoo” (google it), while squatting up a storm and sporting padded pants. This summer’s hot beauty buy is the mellifluous Brazilian Bum Bum Cream, £44 a pop, the caffeine content of which promises to raise the Titanic (backside).

In 2014 inquiries about bottom enhancing to the healthcare comparison website Whatclinic.com increased by 170 per cent; 88 per cent of them were from women. This interest is largely from girls aged 18-24, at 49 per cent, with 36 per cent from those aged 25-35. Hamza-style augmentation via fat transfer is increasingly more popular than implants.

Not all of Hamza’s patients want an extreme, Brazilian-style hoick, with some merely aiming at being less straight-up-and-down. However, the young tend to be desirous of the “golden ratio”, the 0.7 waist-to-hip ratio (WHR) where the waist circumference is 70 per cent of the circumference of the hips and buttocks, identified as being universally appealing by the evolutionary psychologist Dr Devendra Singh. Singh argued that this Coca-Cola-bottle shape reflects fecundity, genetic fitness, overall health and even superior brain function. And what is suggestive of good reproductive stock we tend to find beautiful, meaning the hourglass triggers an instant phwoar factor in our caveman brains.

Monroe, Sophia Loren and the Venus de Milo boasted WHRs of about 0.7. “And I’ve got it too,” chirps Pereira. Hamza cites evidence that our eyes are increasingly drawn to ratios of ever greater extremes (0.6 to 0.67), while the natural hourglass shows signs of dying out; only 0.8 per cent of women lay claim to it. Hamza maintains that it was always a myth — corseting apart — because women require good quality fat reserves in order to spawn.

In a paper delivered last year to the British Association of Aesthetic Plastic Surgeons, Hamza discusses his formula for the perfect posterior on the basis of 120 case studies collected over a couple of years. The WHR must be present; there must be a well-placed inferior gluteal crease (that is, a youthfully short rather than agedly long arse); the inner gluteal fold must have “45-degree take-off” or a downward left-to-right slope; and the buttocks must be plumply contoured. The only side-effect is an occasional ‘hot bottom’

He ensures that his patients aren’t dysmorphics by insisting on seeing them two or three times before starting work. Yet couldn’t our culture be said to be suffering from a collective dysmorphia? Certainly, Pereira’s steely determination has taken other forms. “I was starving myself from 14 until 22,” she blithely admits. “I didn’t touch a burger in ten years — fries, rice, bread, nothing. I became so sick, so skinny. My boyfriend used to shout at me and say, ‘You look too skinny because you are bones.’ I think I am very strong-minded.”
She shows me a picture of her pre-operative figure at 20. She looks lovely, with an enviable shape. “Yeah, I already had some people saying I had a nice body. I was slim, but my waist was not defined. I was never fat, but I had big hips. I knew if my waist were smaller I could look proportioned. So for three years I was researching and thinking, ‘What body do I want to have?’ because I knew surgery was a good way to achieve your goals.”

Like many of Hamza’s patients, she had never heard of the “golden ratio”, but, boy is she a fan today, despite finding it difficult to find clothes. She fizzes with excitement over the social-media attention she receives for her “orange in a bottle figure”, with its pert “projection” and “snatched” waist. “Instagram loves me. I must be in so many Snapchats.”

And I assure you that all eyes turn. I spot her in the Times lobby at a single glance, where she has just escaped the pursuit of a camera-phone-brandishing school trip. “Sometimes I don’t know what to do. Everyone is stopping me in the street. It’s crazy. Sometimes I want to go outside and just be happy and no one look at me.” Pereira is at pains to convey that she is not “trashy”, “tacky”, “bad” or a “hoe” (her words), but a private individual with an extremely public arse. She is harassed “between three and eight times a day”: kerb-crawled, propositioned, grabbed, even punched. “I didn’t know it would be so hard. Sometimes it’s flattering, but I get also a lot of hate, especially from women.”

Still, she professes to have no regrets. She does sometimes wonder if the trend will vanish in a few years, but reckons she can style it out. She does ponder what effect having a baby will have on her hourglass, but plans to keep Hamza on speed-dial. “I just look the way I should look. When I watch myself I am thinking, ‘I look better than I thought I would.’ I thank him all the time.” 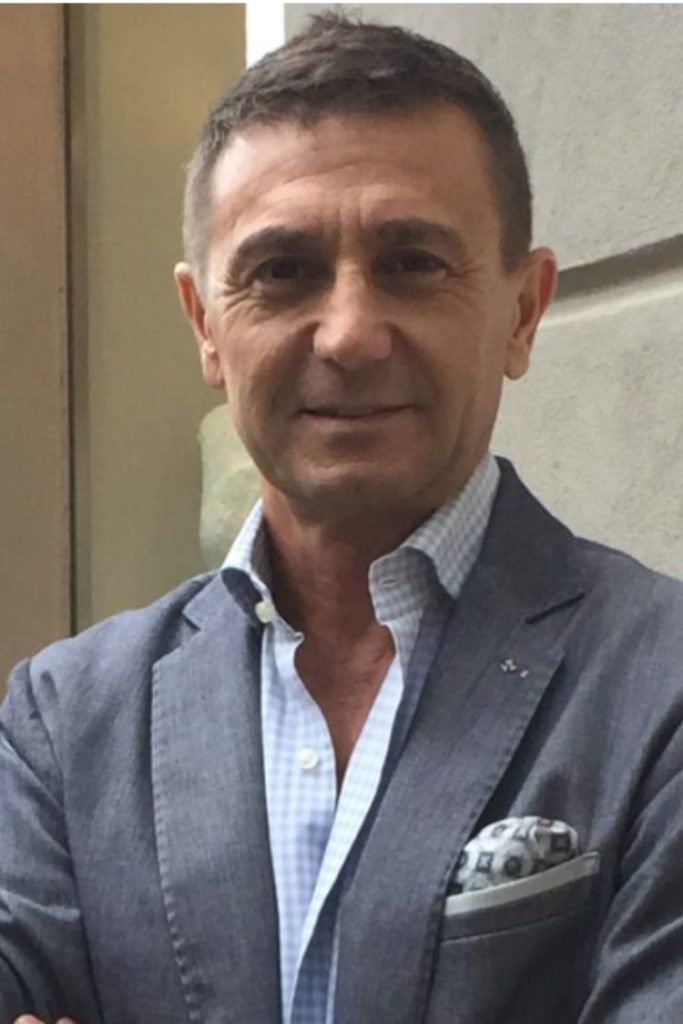 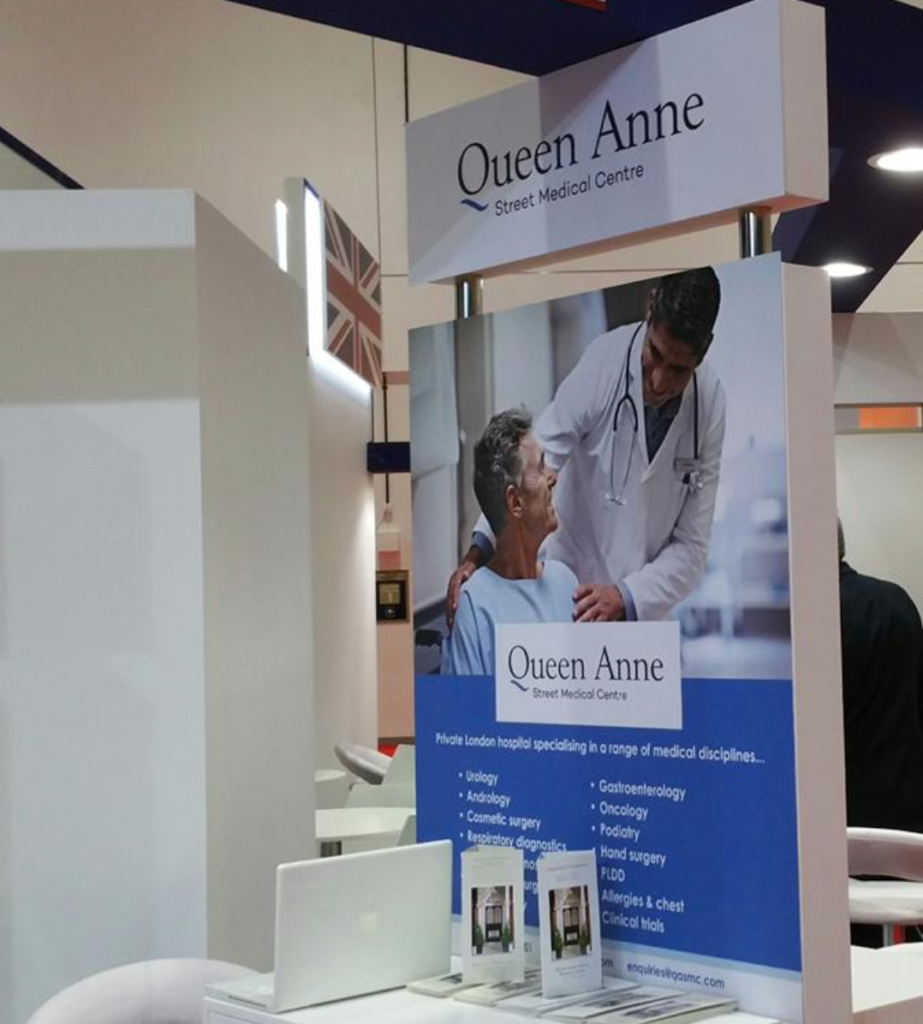 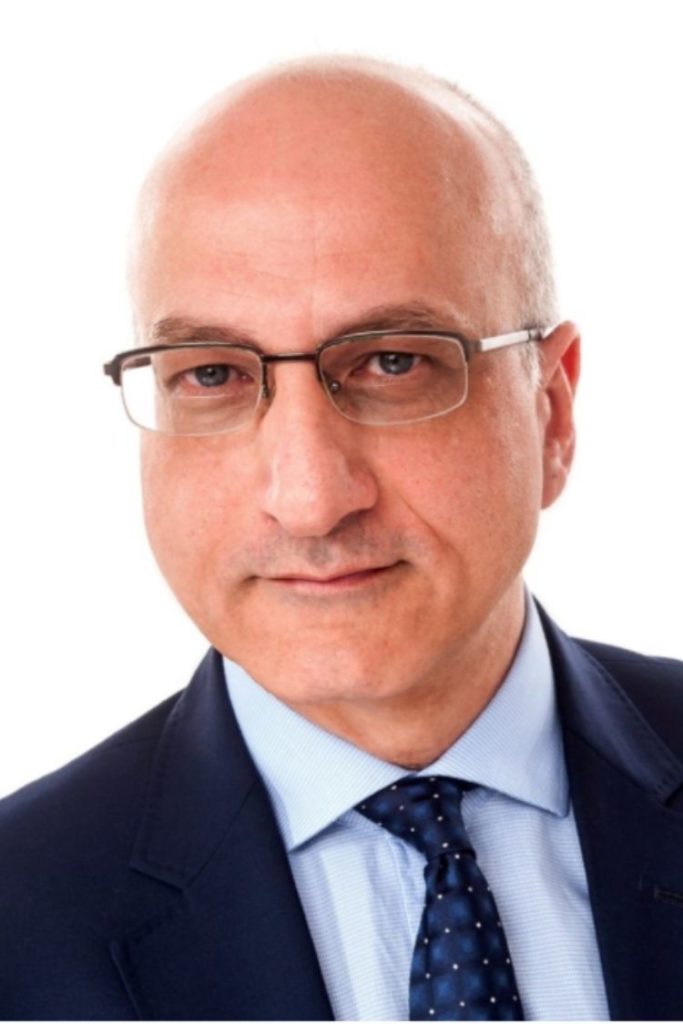 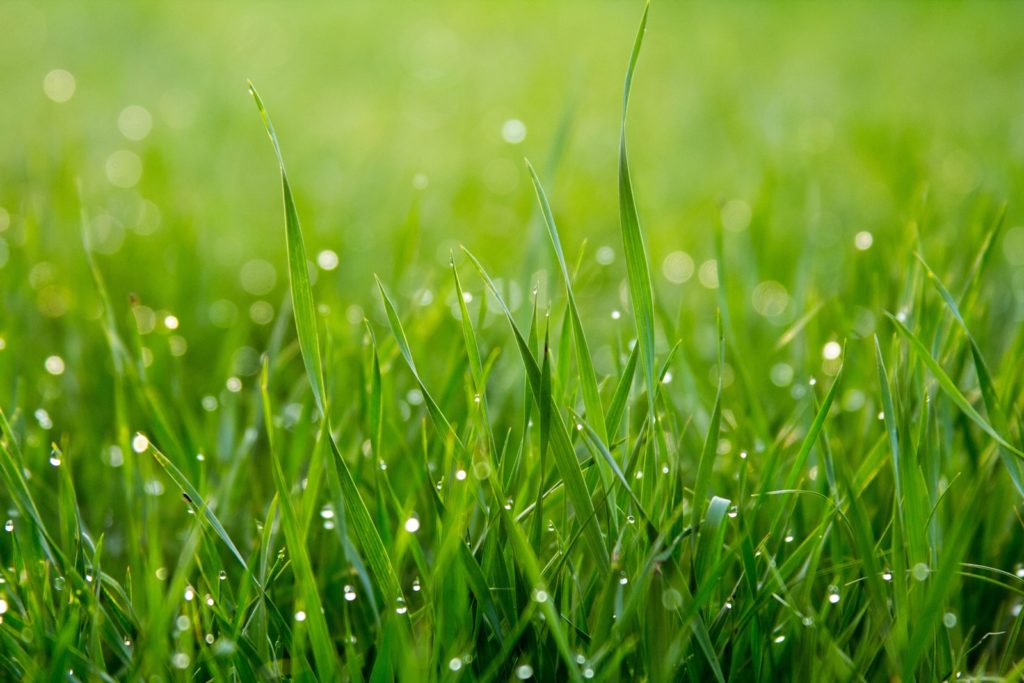