He has conducted a number of bariatric surgery symposiums and courses both in the UK and India and continues to train a lot of surgeons in these fields. He has been presenting his work both at the national and international obesity surgery conferences and has work published in peer-reviewed obesity surgery journals. He is passionate about bariatric/weight loss surgery, because of the strong empathy for people with obesity and has performed about 4.500 bariatric surgeries with low morbidity. He was featured in Embarrassing bodies and ’70 Stone Man’ and various radio talks. His talk in Radio 5 Live regarding the imposition of ‘sugar tax’ was featured in almost all papers in 2004 and the ‘sugar tax’ was imposed last year.

Mr Mannur served in the British Obesity & Metabolic Surgery Society council until recently to help them develop high standards in bariatric surgery in the UK. He has also been an advisor to NICE guidelines.  He is invited to various countries to give talks or live demonstrate bariatric surgeries.

He has been into meditation for 41 years and helps to run charitable schools and hospital in India through Sahaj Seva Samsthan.

You can find out more about Mr Mannur on his website here www.londonobesitycentre.com 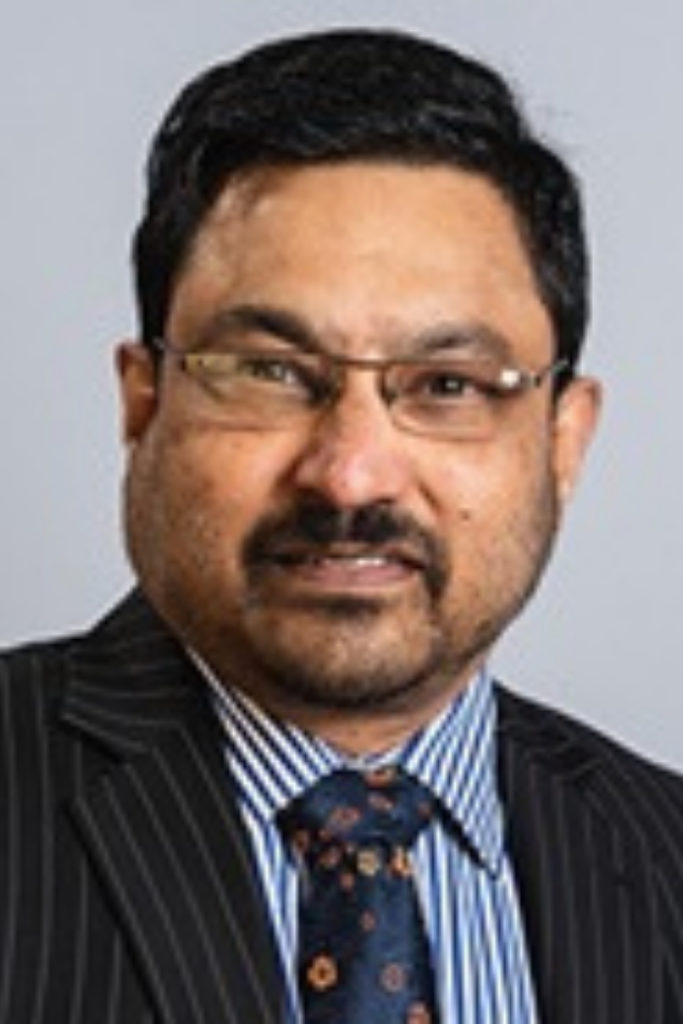 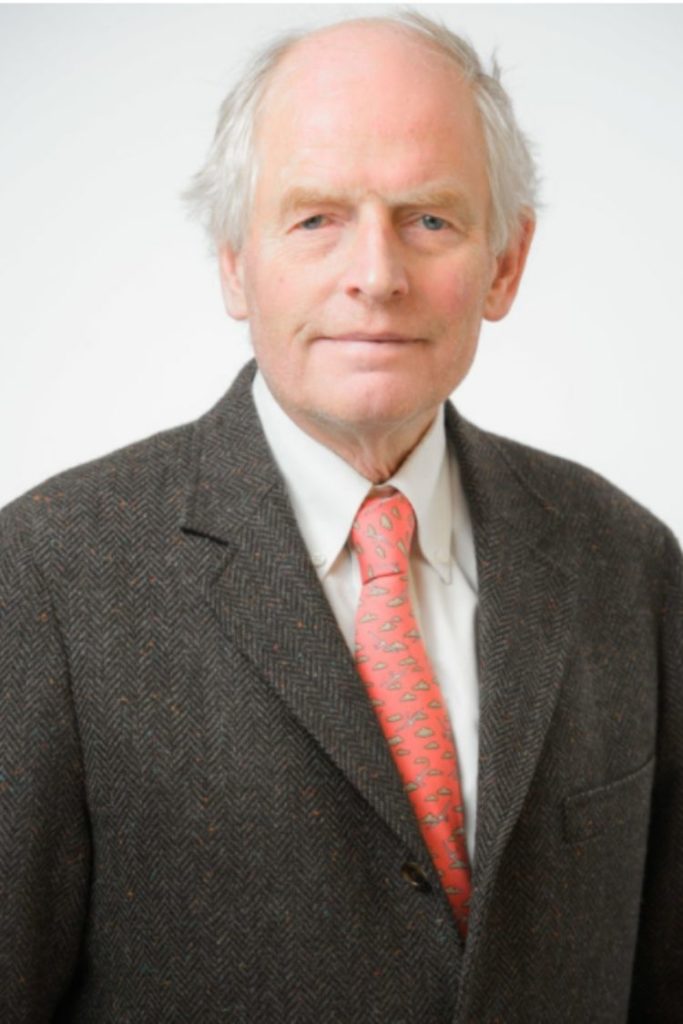