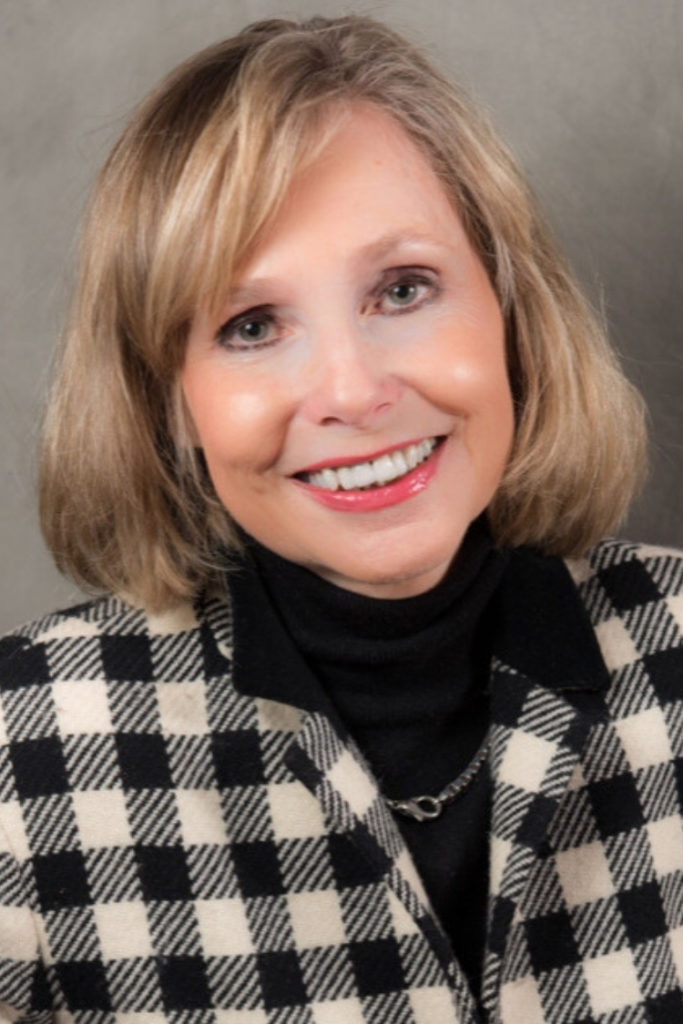 Dr Ursula Radloff specialised in general medicine in Hamburg and Schleswig Holstein, Germany.
She was awarded a Phd in Germany where she did research in reconstructive surgery.
For most of her career she worked in general practice. In 2005 she started working for the NHS and from 2007-2015 she worked for the British forces as a GP but also in occupational health and as the lead GP for the medical center.
Between 1987 and 1995 Dr Radloff attended clinics in Los Angeles and Santa Barbara, USA as a guest doctor and gained experience of health care provision in the US.
From 2015-2018 she worked in a private practice in Richmond (Surrey) and afterwards several sessions in the NHS and private practices.
From January 2019 she works at the Queen Anne Street Medical Centre, providing standard GP service as well as IHHT cell training and ANS analysis.

IHHT- intermittent hypoxia-hyperoxia therapy is an outstanding method to increase fitness and energy and reduce susceptibility to illness at a cellular level.
Our body consists of about 80 trillion cells. The power stations of these cells are the mitochondria.
They build Adenosine Triphosphate which is the chemical basis for all reactions and metabolic processes.
Due to stress, age, lifestyle and pollution these mitochondria get damaged. That can lead to chronic diseases and functional disorders. IHHT combats and reverses the damage by cleaning the cells and eliminating old and damaged mitochondria and building fresh and new ones.

ANS -autonomic nervous system analysis is a diagnostic tool used as a marker in the assessment of multiple dysfunctions.
It reveals changes in the body as a reaction to various stress factors at a very early stage.

We offer diagnostics and treatment of acute and chronic diseases.
Our focus lies on an established long term relationship with patients and ongoing availability.

You can find more information on Dr Radloff on her website www.cellclinic.co.uk 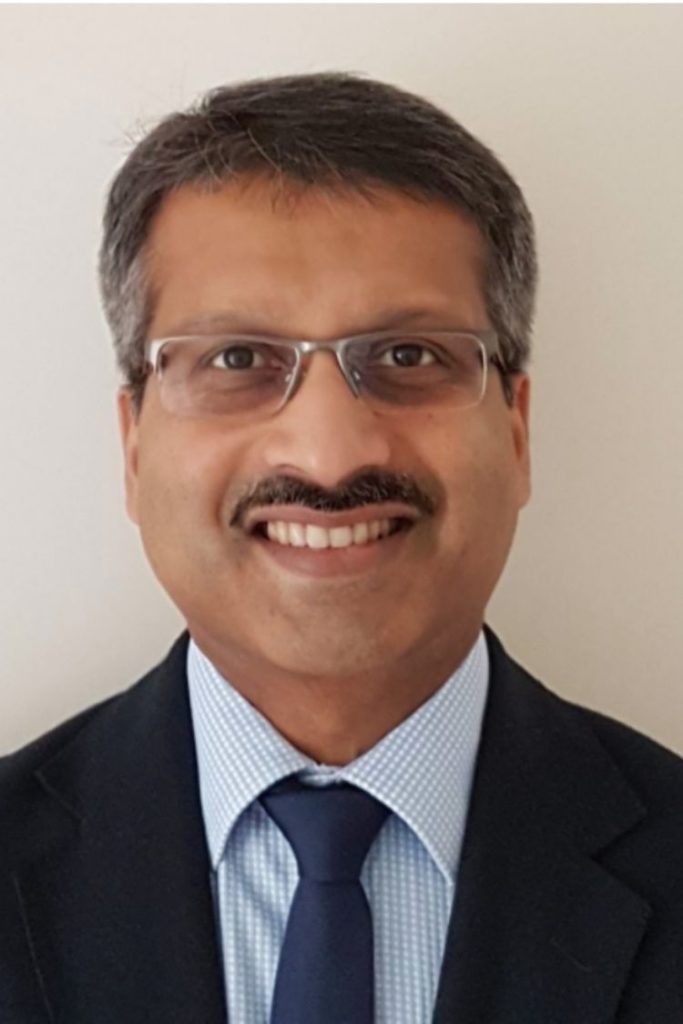 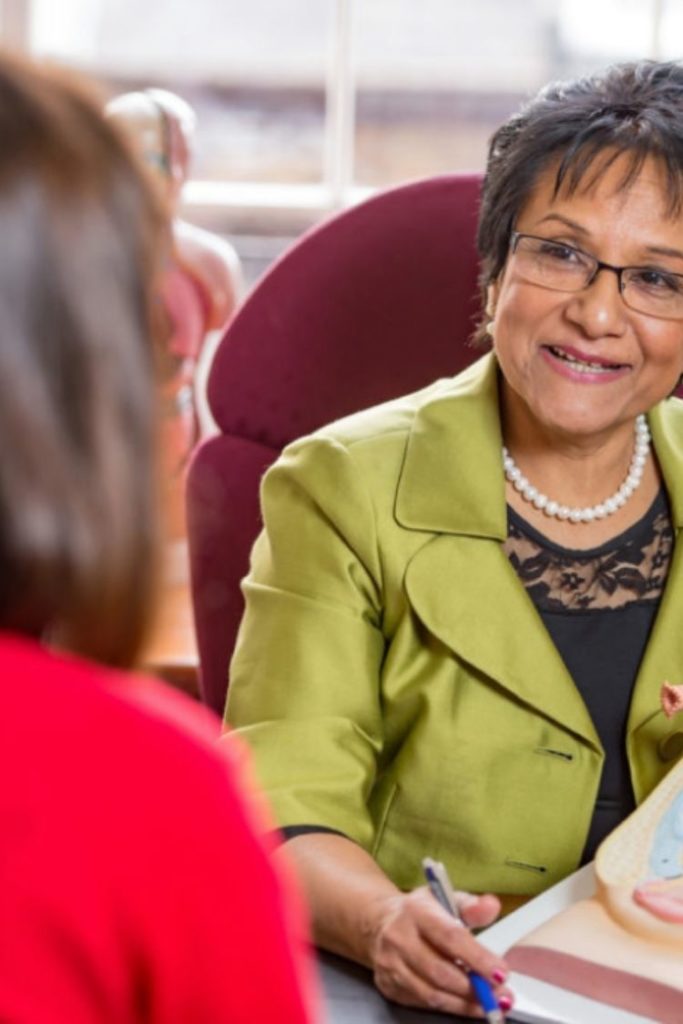